A Winnipeg man is in custody after police found him in possession of a live grenade while walking down a Weston-area alley early Monday morning.

Police said patrol officers spotted the man, who appeared to be armed, around 1 a.m. and when they arrested him they found a blade in a scabbard along with the grenade concealed in his clothing.

The area was cordoned off by a bomb disposal team, who were able to safely dispose of the explosive. Upon further investigation, the bomb disposal team determined that although the grenade appeared to be live, it was considered “non-viable”.

The 35-year-old suspect faces a series of charges, including two counts of possession of weapons and carrying a concealed weapon or prohibited device, as well as several counts of breach of probation, non-compliance with conditions of release and non-compliance to attend court.

The story continues under the ad 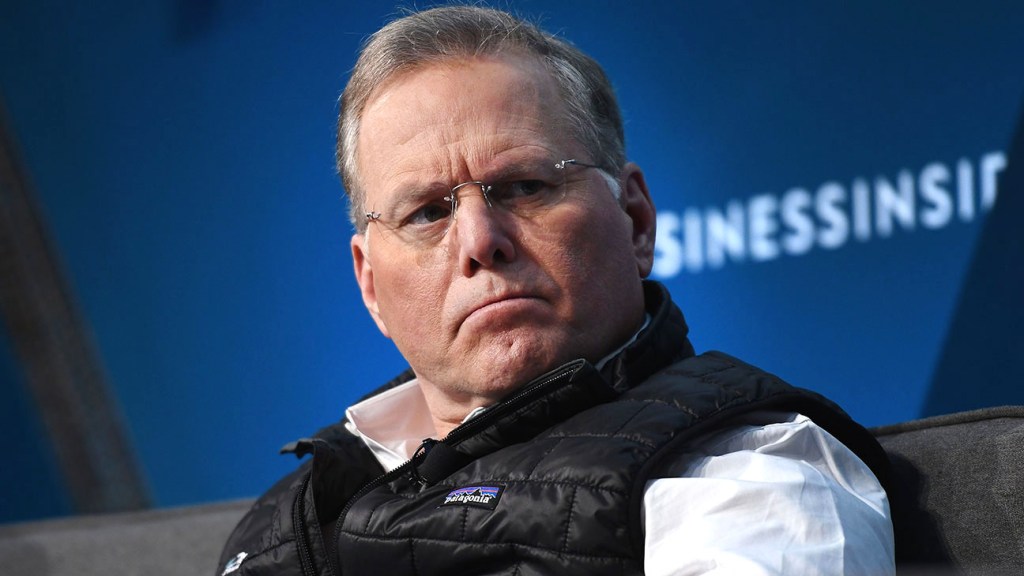