Hidden in plain sight, a find on William and Mary’s campus

The Bray School building before the addition of its east and west wings was added in the 1920s.In a city as old as Williamsburg, Virginia, history sometimes lurks in plain sight.

This was the case with the Bray School, nestled on the campus of the College of William and Mary. The small white building was once a female dormitory, but it’s now the oldest known structure still standing in the northern hemisphere that housed a school dedicated to educating black children.

William and Mary partnered with Colonial Williamsburg to move and restore the Bray School building to its former glory. More than 200 years after the first black students walked through its doors, the resurrection of the Bray School will teach a new generation a more comprehensive history, which includes the lived experiences of the Williamsburg black community.

“[The Bray School] disrupts the long-held narrative that slavery and education did not coexist, ”said Dr. Maureen Elgersman Lee, Mellon’s Engagement Coordinator for African American Heritage and Culture at William and Mary. This disruption, she said, “helps contextualize the post-American revolution, when we see enslaved African Americans we can read and write forging their own passes and escaping.”

Elgersman Lee has been appointed director of the William and Mary Bray School Lab, which will work with the university and Colonial Williamsburg to create learning opportunities for visitors to the 18th century living museum. The Bray School Lab will delve deep into the history of the Bray School, its impact on the children it has served, and open the door to discovery and scholarship that can help change the way history American is written.

The Bray School was the creation of Dr. Thomas Bray, an Anglican man born in the 17th century who believed in educating black and native children in literacy and Christianity. 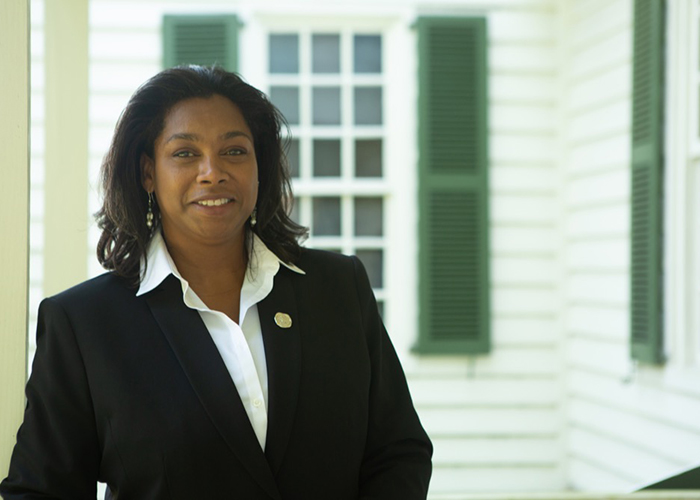 Dr. Maureen Elgersman Lee“It wasn’t that altruistic, warm, fuzzy feeling that people want to have, like ‘Aw, they taught [Black children,]” Said Dr Jody Lynn Allen, assistant professor of history at William and Mary. In fact, the pedagogy of the Bray school specifically worked to strengthen the barriers of society. The school taught black students that God had ordained them for slavery, and that serving placidly was part of God’s order.

“The school was created as a method of controlling and Christianizing these people so that they learn their place,” Allen said. “Corn [the students] took it and ran with it. They made it theirs. This notion that [the Bray School] was going to train and maintain this group of easily controllable people was not successful.

Allen is the director of The Lemon Project at William and Mary, which is dedicated to unraveling the long history of slavery in the institution, which once had at least 21 people. One of these slaves was called Lemon.

Two children born into movable slavery to William and Mary were sent to Bray for an education; their names were Adam and Fanny. During their stay, they were taught to read, sew and perhaps write. They brought this knowledge back with them to their community.

“We are finding that some students at Bray School became the first black teachers, even underground ones, because they shared their knowledge,” Allen said.

Adam and Fanny’s files were discovered by Dr. Terry L. Meyers, an English teacher at William and Mary since 1970, for whom finding the lost Bray School has become a forty-year obsession.

Discovering Adam and Fanny’s records was “an electric moment,” said Meyers. “It really made me realize that I was working for an institution that once enslaved people.” 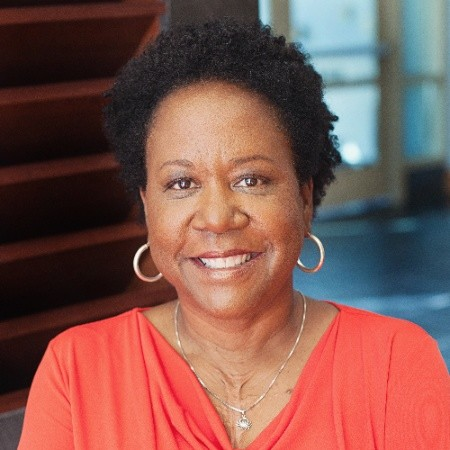 Dr Jody Lynn Allen“I should have known that, in the sense that we were a former Southern public school, but nobody was talking about it, and it wasn’t really mentioned in our stories,” Meyers continued.

For nearly a century, the cottage stood on Prince George Street and attracted little attention except for the mistaken belief that it might have originally been owned by a Revolutionary War hero. Although Meyers walked past the building several times, he had no idea that it could be a hidden 18th century house. That changed when he visited the John D. Rockefeller Library in Colonial Williamsburg and discovered images of the Little White House without any of its 20th century additions.

Through dedicated trial and error and multiple dendrochronology tests, which establishes the year a piece of wood was harvested for use, the original build date was ultimately found to be in the fall. 1759 and in the spring of 1760. The Bray school opened in September. 1760.

Ronald Hurst, vice president of museums, preservation and historical resources and chief curator of the Colonial Williamsburg Foundation, recalled “screaming and screaming” on the phone when the find was confirmed.

Matthew Webster was the man on the other end of the phone, celebrating as loud as Hurst. Webster, executive director of architectural preservation and research at Colonial Williamsburg, spoke enthusiastically about the first historical discoveries the archaeological team have already made at the Bray School, and all of the discoveries to come.

“It gives us this new vision, which will play into the interpretation of this site and our understanding of the breed, in the 18th century but also how it has evolved over time,” said Webster. “There are free colored children in this school, three in 1761. When we read the letters, some of the slave owners basically said, ‘I sent this kid to school, but the kid not doing what I thought they were going to do with this education. Once a person is educated, you cannot control what they do with them.

The cottage will be moved from the William and Mary campus to a new location in Colonial Williamsburg, a few blocks from its original 18th century home. It will be adjacent to the site of the First Baptist Church, which was built by and for the black community of Williamsburg. It is still a functioning congregation today.

“A lot of what we talk about with race is white enslavement to others, but these two sites allow us to look at the black community on its own and not led by others,” said Hurst. “We still have a lot to learn, but the potential is very exciting and enlightening. “

Bray School closed in 1774 when its teacher, Ann Wager, died. By this time, he had trained at least 300 students. 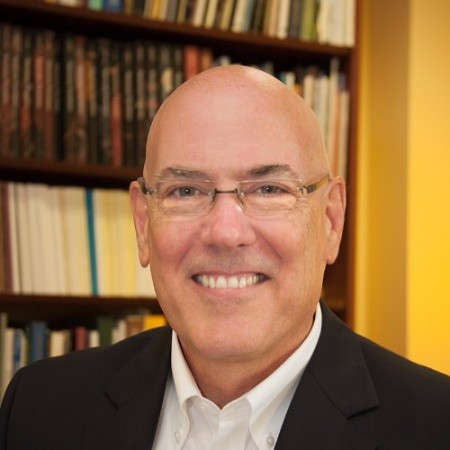 Ronald hurst“Our belief at this point is that you can’t put genius back in the bottle. You have to believe that these children shared this knowledge with their families, who then shared it with others, ”said Hurst. “It must have contributed to the search for freedom. We can’t wait to hear what this experience has done for the enslaved community.

Hurst has preserved the history of Williamsburg for almost forty years. He hopes the Bray School will help change “the image most people have in their minds, [that Black education] was still illegal, ”said Hurst. “[Bray] shows us that there was a period before when this was not the case. We have student lists, which is amazing. We have, with the help of the community, already started to identify the descendants who still live in Williamsburg.

Once settled in Colonial Williamsburg, the building will then begin the long and careful journey to restoration. The archeology teams of William and Mary and Colonial Williamsburg will remove additions added during the 1920s, making sure to retain every piece of wood that could have been reused from its original location in the 18th century.

Finding the Bray house, Allen said, can help people understand the full extent of everyday interactions between whites and blacks during colonial times. Although unequal, the society was not segregated and blacks and whites mingled in their day-to-day lives.

“People are just starting to hear that during this time, until after the Civil War, the majority of the people of Williamsburg were black, free or enslaved,” Allen said. “It’s important to understand because the money laundering took them out of history. And when you take them out of the story, you don’t have the story.

Elgersman Lee hopes the Bray School Lab will help not only connect Americans to their past, but also connect the Diaspora. The lab, she said, will become a place of historical, educational and cultural discovery and dissemination, bringing together undergraduates, graduates, post-docs, faculty, alumni, community actors and the descendants of the Bray school to discover the history of colonial America.

Liann Herder can be contacted at [email protected]