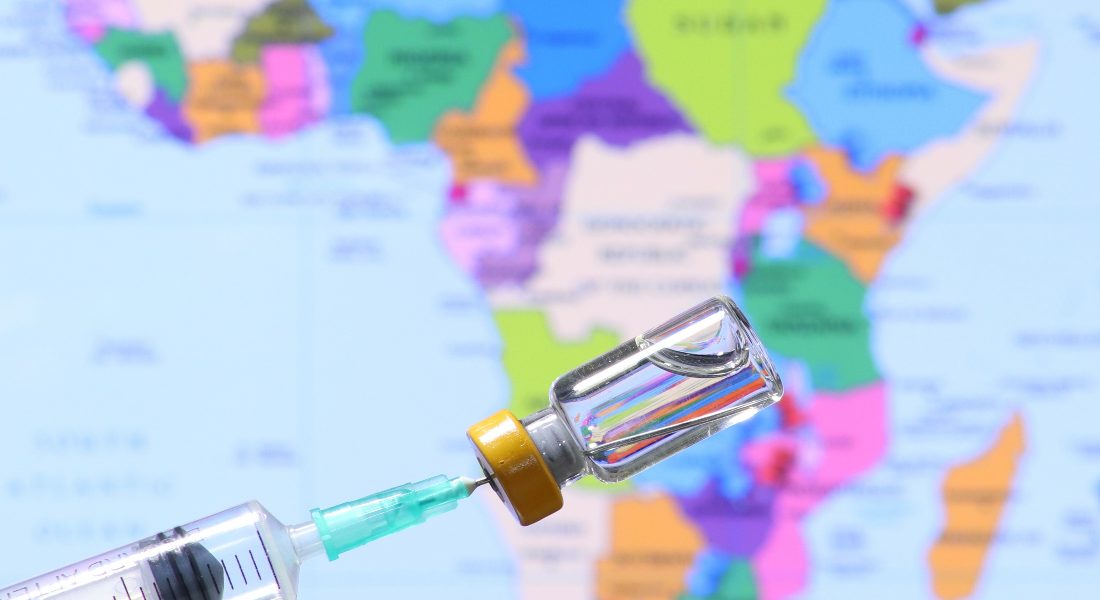 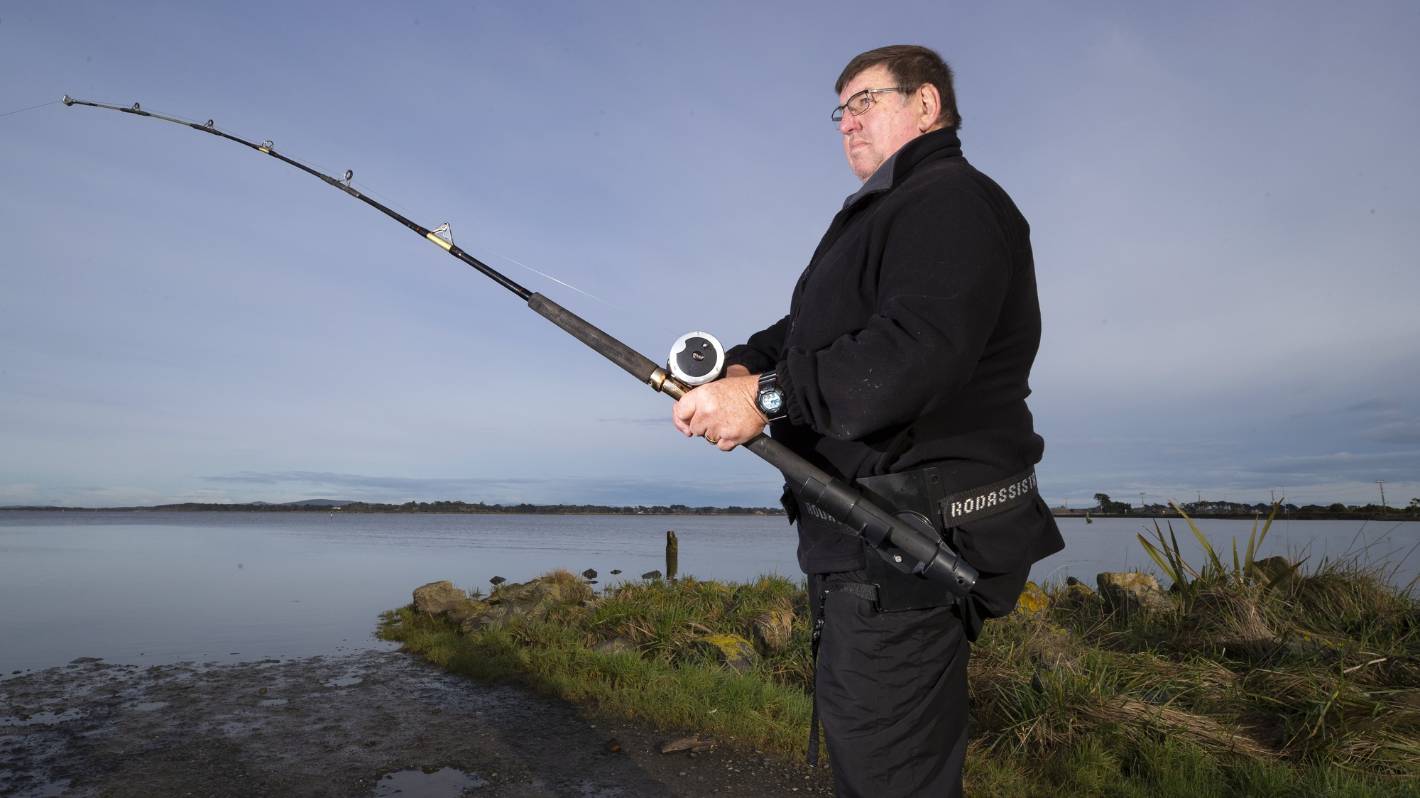 Inventor and author Chad Xon Qua hopes to spearhead a movement of inventors showing the public how to make their inventions.

Inventor Chad Xon Qua discovered a way to use honey as a fragrance diffuser which, among other benefits, saves the user money by extending the life of scents. As a child, Qua remembers his beekeeper father showing him how, after extracting honey from a barrel, flies, cockroaches, ants and other impurities that got into the honey during the extraction process floated towards the water. high and were easily scraped off from above the surface of the honey. But Qua didn’t realize until three decades later how it could be applied in the manufacture of perfume and cologne diffusers. Qua discovered how to use only this top layer of honey foam, which therefore acts as a diffuser through the scents lightly penetrating this surface layer of honey, and spitting out in a rather recycled way. 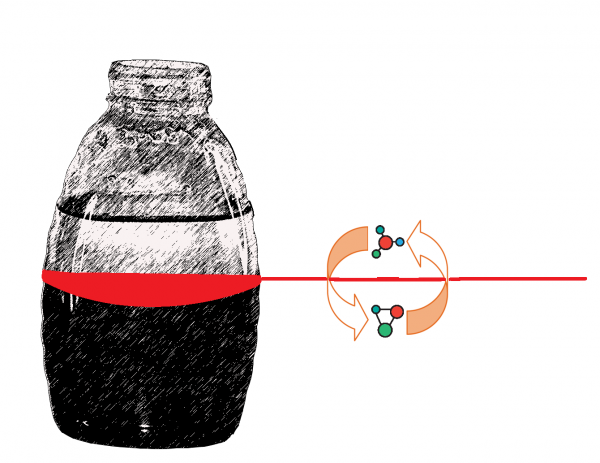 Caption: On the surface or outer wall of honey there is a porous, foamy structure in which the main olfactory ingredients of perfumes and colognes can be recycled and activated by pressure.

Perhaps ironically, Qua will not seek patent protection, but instead will introduce the new technology in its new short online course called Honey Hazard, called the Scent Domination System; with detailed instructions on how to make these different diffusers using the new technology. The course includes his new book titled “Beeing” Scentfully Successful, which covers techniques and tactics for strategically scenting for given situations that are not all the same, such as the scent you would use at a dinner party. compared to the one you could use during a job interview.

Qua explains why he chose not to patent the new technology: “The patent system has become a joke and a trap for the independent garage inventor. Big Wall Street conglomerates lobbied, for all intents and purposes, on the right to steal intellectual property [intellectual property] from the little guy, and they basically got it when AIA was enacted. This book and this course therefore speak of my fight for a better method to bring new technologies and innovations to the public; bypassing the need to deal with big companies like Amazon for distribution, and Wall Street conglomerates to make and market these products. 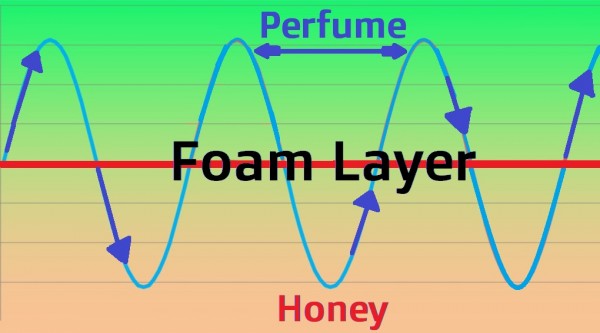 “I encourage independent inventors to think of an innovation in which they can actually show others how to create it themselves with relative ease. While it may seem counterintuitive to show others how to do it on their own, so they don’t have to buy it from you… think deeper! »Continues Qua, and besides:

“The same thing happens when you file for a patent, and under much worse conditions! In fact, to get a patent you have to teach others how to create and use your best version of your invention in your patent application, which is a highly visible and easily accessible public record. Then you can make claims about what the invention is, but anyone I know who knows the process knows that such PTO-authorized claims are generally weaker than ever and generally ridiculously easy to conceive. And the difference between now and before the adoption of AIA is that before, an inventor could apply for a patent and then use his notes as leverage, in which a large company wouldn’t know if he was going to apply for a patent. other patent. and what the claims might be. Even if the large company applied for a patent using other claims before the inventor, the inventor could use their notes to override and get their own additional patent. Whereas now, the first to patent has all the rights to the invention.

Many inventors and organizations, such as the Save The Inventor Foundation, report that this is manic for the small independent inventor, as it was already common practice even before AIA, for a large corporation to knowingly and willfully infringe the intellectual property of small and micro entities with very little fear of the consequences.

“The great powers of Wall Street know that the little independent inventor can’t afford the ten or more patents it usually takes just to adequately protect an invention, and they like it that way. Of course, you can search the internet for stories of how a small garage inventor successfully sued a large company for infringing his patent, but these stories are very rare on a larger scale and have only become rarer since. the death of the AIA, ”says Qua.

Qua says he is currently taking pre-orders and registrations for the launch of his book and course, and those who are among the first to review it will get the lowest cost package ever and also receive perks and additional bonuses that subsequent members won’t get, such as no upselling and free all-inclusive updates.

“I’m really excited to launch an innovative technology and product in this way,” says Qua; continuing: “I hope my initial members will help me (the outsider) lead the fight against the big dogs.”