TikTok star Maris Jones can time travel, sort of. On the app, the Brooklyn-based photographer and filmmaker specializes in making mini-shorts that capture the essence of virtually any year. On his page, which now has more than 578,000 subscribers, Jones posts “through the decades, Videos in which she fully enters the character and embodies the mod pantyhose of the 60s, the big hair of the 80s and the grungy fashions of the 90s, among others.

Jones travels through eras in many different formats, whether it’s exploring outfits, bedroom decor, and even mobile phones. The more camper his shooting style, the better. Making shorts is something she’s been doing since she was young. “I used to take my toys and film them,” she says. When she joined TikTok in 2019, she saw the app as an opportunity to continue her love of cinema as an adult. “I saw it as another way to do what I love and share it with people in the hope that they can have fun and enjoy what I create as much as I do,” says -it. “I like being out of my daily life and being taken on an adventure. If I can do this for someone else, that’s pretty neat.

As Jones has started releasing her cinematic creations in recent years, she has seen her followers respond to her more nostalgic TikToks, which have now become her primary focus. “I love the idea of ​​nostalgia and the way we feel so comforted by our memories,” Jones says. “I’m fascinated that it always looks so rosy when we look at them back. She says her favorite part is always finding the right retro outfits to wear in her videos. “Everyone I know gives me their old clothes or vintage pieces because they know I’m going to find some use for them,” Jones says. “Half of my closet is full of old family members’ clothes that they don’t wear anymore, but don’t want to get rid of.”

Below, Jones talks about his creative process, his favorite era, and what his next TikTok will be. 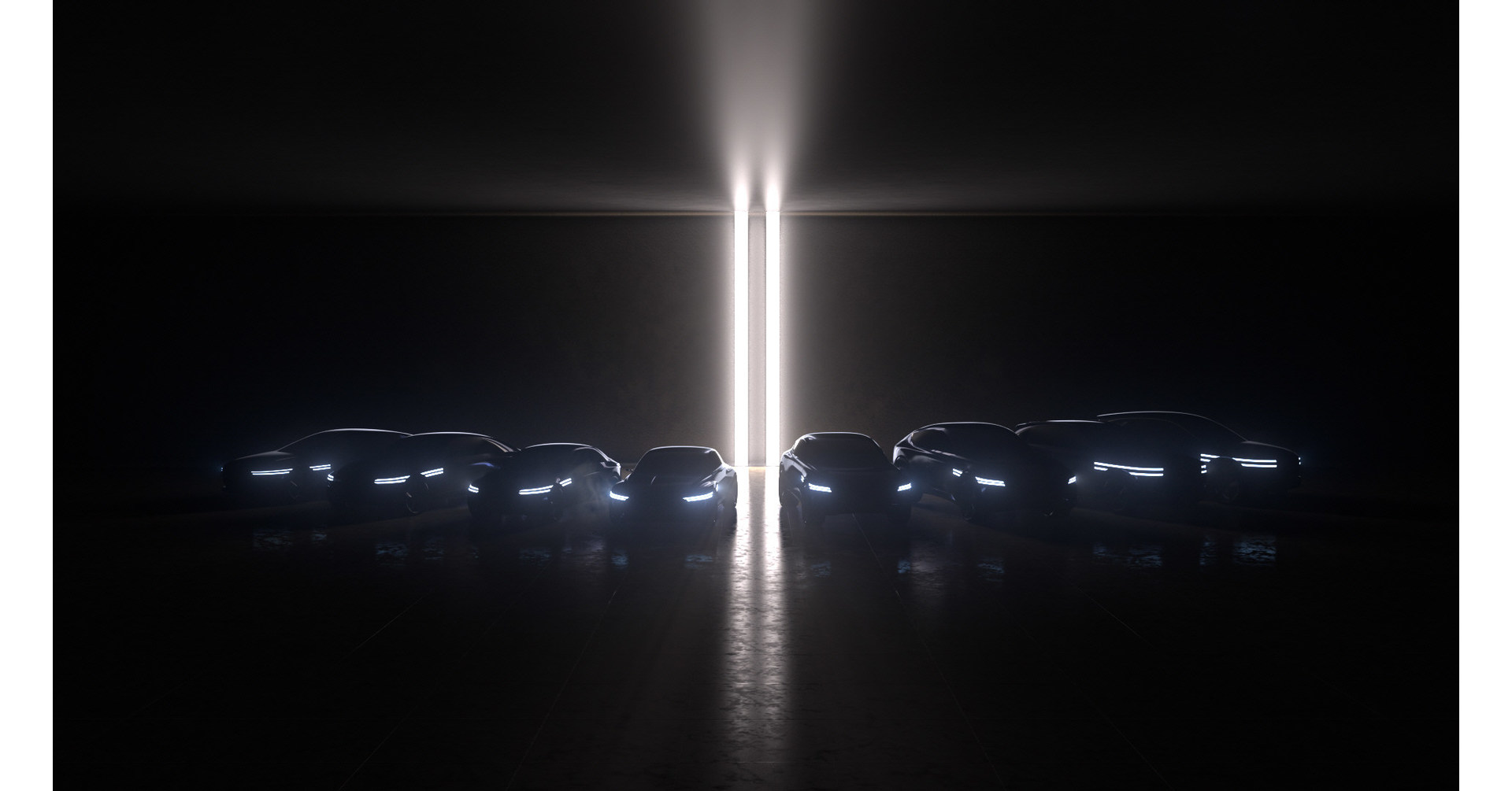