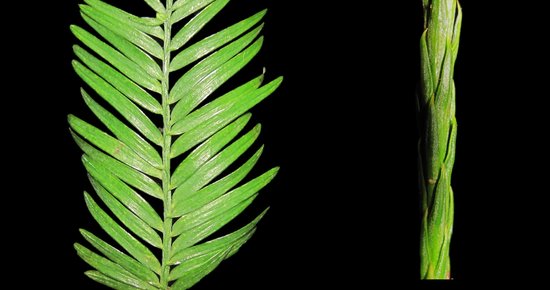 Marvel Discovery Corp CEO Karim Rayani told shareholders the resource company has had a “very successful 2021” and is gearing up for a busy year of exploration.

In a letter to shareholders, Rayani noted that the company, which switched from International Montoro to Marvel in February of last year, is positioning itself to serve as an “incubator” for blue chip projects.

“It entered the uranium space from Key Lake, Saskatchewan, into one of the highest grade uranium producing regions in the world, the Athabasca Basin,” Rayani said in the letter.

At the end of 2020, Marvel acquired its first concessions in central Newfoundland, the Slip and Victoria Lake projects. “It sparked a chain of events that got us to where we are today as one of the largest landowners in Newfoundland, contiguous to projects with defined resources,” said Rayani.

The Marvel boss recapped the significant land acquisitions Marvel had made in the Central Newfoundland Gold Belt.

The Slip project: It has 149 claims totaling 3,725 hectares. The property is located 17.5 kilometers (km) northwest of the New Found Golds Queensway project and sits on the Dog Bay line and shows similar gold mineralization characteristics to the area.

Gold-Silver from Lake Victoria: In Victoria Lake, Marvel has expanded its operations to 11,000 hectares. The property is located 18 km west of Marathon Golds Valentine Lake which contains 4 million ounces of gold. Preliminary work on Marvel soil has identified several veins ranging from 15.5 to 24.9 grams per tonne (g / t) of gold (Au) and from 18.6 to 139.9 g / t of silver. . The property was extended by 53 additional claims totaling 1,350 hectares at its size.

Gander South: It has 420 claims totaling 10,250 hectares and the claims are located 45 km south of Gander, near the Exploits subzone and the Gander zone, 10 km east of the New Founds Queensway project.

Golden stream: It has 763 claims and 19,075 hectares have since been optioned to Big Ridge Exploration.

Baie Verte Brompton Line: It has 857 claims totaling 21,425 hectares. Anaconda Mining’s Point Rousse and Rambler production mines, as well as former producers, such as the Terra Nova mine, are located near the Baie Verte Brompton line. Marvel has acquired land on a 70 kilometer corridor along the BVBL.

Sandy Pond Project: It has 515 claims totaling 12,875 hectares strategically located between the Red Indian Line and the BVBL. The claim area is characterized by major regional faults trending northwest.

East Bull Project: In May, Marvel acquired a 100% interest in the land along the East Bull Lake intrusion. The group of claims comprises 15 mining claims totaling 5,352 hectares.

Marvel said it has built an “impressive portfolio” in central Newfoundland and is eager to finalize exploration permits to begin inaugural drilling.

“Recent acquisitions in Newfoundland, which is experiencing the world’s largest exploration and discovery boom, is a testament to Marvel’s recognition of where the opportunities for success are greatest,” Rayani concluded.

Investors can read the full letter from shareholders here. 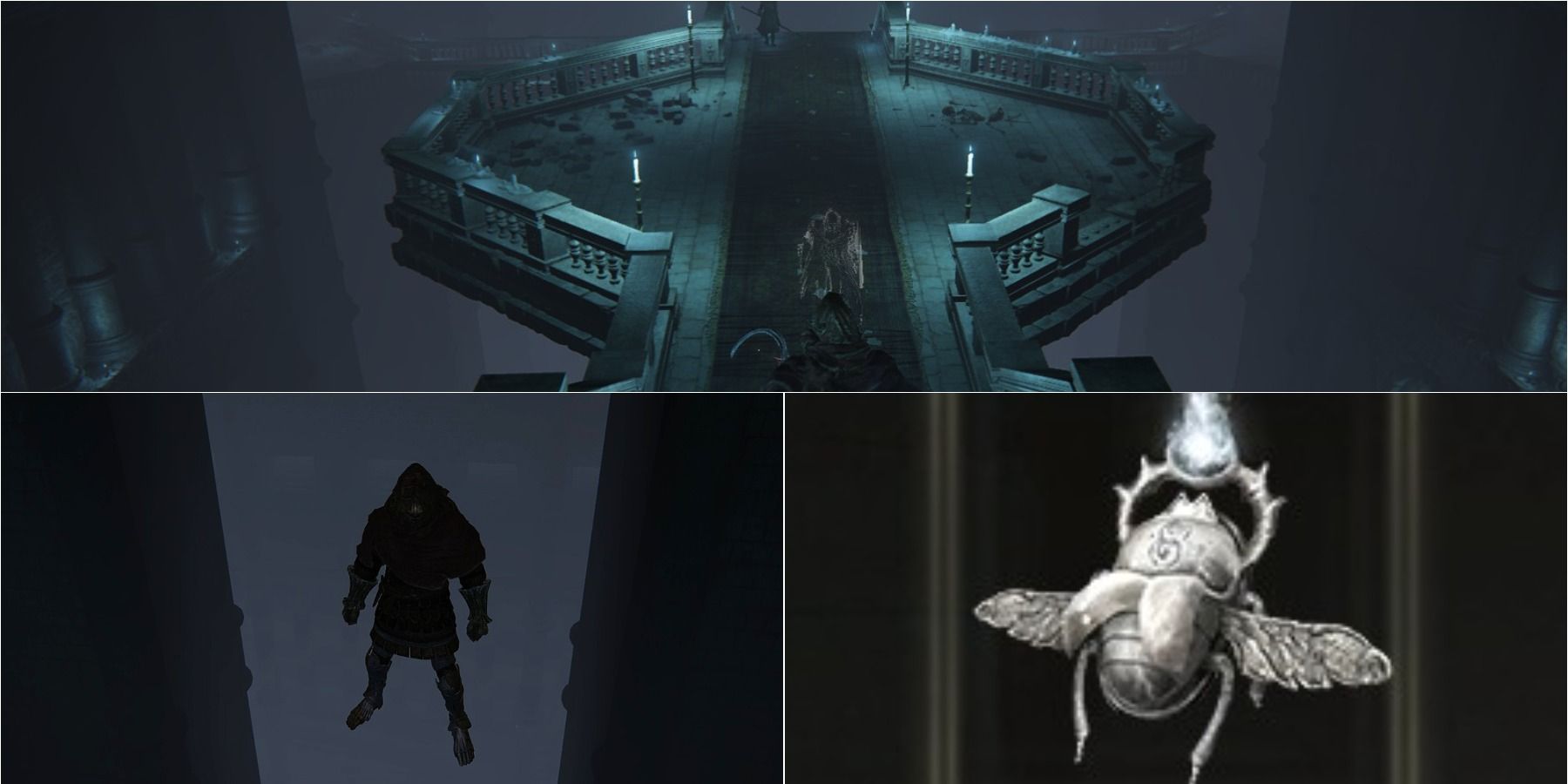 Many items, weapons and armor from Ring of Elden can be found through general exploration …