Council members voted 8-0 to grant the permit, forcing the Jensens to obtain the required building permit and pass city inspections.

The ordinances to adopt parking lot lighting standards and to rezone the former First Assembly of God Church and associated properties both won approval in the first round 8-0.

City officials said the lighting ordinance seeks to require lighting levels that will not disturb residents of neighboring homes.

The rezoning ordinance would zoning the H-1 Hospital to the vacant church at 808 W. Philip Ave. and lots at 805 W. Reid Ave. The New Life Church, which owns the properties, hopes to sell them for medical purposes.

Kelliher apologized to Klein, who was in the audience, saying he had not noticed a provision in the bylaw stating that no more than two commission members may be from the same political party.

Previous Millions of people in Texas steamed for 2 days with no electricity, no heat: “It’s a complete bungle”
Next Canada recommends masks, says emergency loans have no caps, but many limits 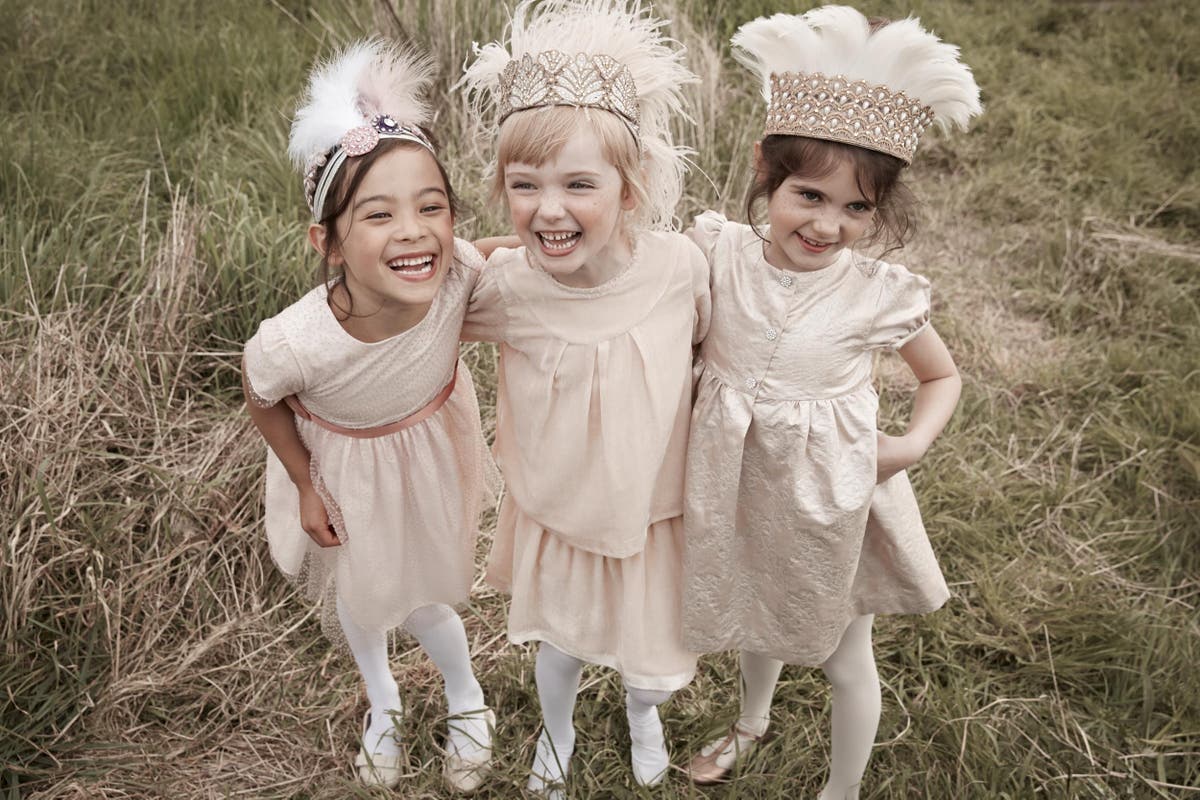