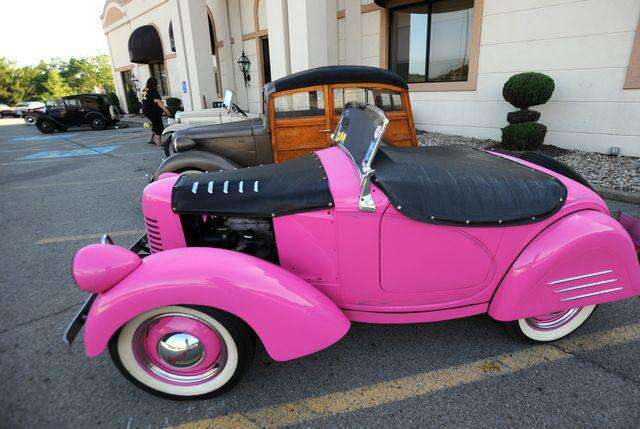 Bureaucrats are debating whether to take the patent rights to Xtandi, a prostate cancer drug, away from its maker. Activists have complained that the price of the drug is too high. They argue that because the molecule behind the drug came from a research lab that received federal funding, the government has the power under the Bayh-Dole Act of 1980 to step in and redistribute the patent to other pharmaceutical companies who could create cheaper versions. .

This isn’t just a misinterpretation of the law — it’s a disastrous idea that could effectively destroy the legal foundation for public-private research partnerships that bring new products to American consumers.

The Bayh-Dole Act allows universities, research institutes, and small businesses to invent, own, and license patents arising from their research, especially research supported by federal funding. Prior to Bayh Dole, the federal government owned these patent rights – and bureaucrats rarely granted patents to companies capable of turning good inventions into tangible products.

Public-private partnerships nurtured by Bayh-Dole have led to the creation of more than 15,000 startups and contributed nearly $2 trillion to the US economy. The researchers estimate that the law’s technology transfer provision supports nearly 6 million American jobs.

The law requires any company that licenses these patents to make good faith efforts to develop them and produce real-world products. If a company licenses a patent, but stops – rather than investing what is needed to bring it to market – the government can “step in” and re-license the patent to a company. company that is willing to do this difficult and expensive work.

But activists are now calling on the government to use these marching rights as a de facto price control, and to march just because they think a product is too expensive.

However, Bayh-Dole’s entry power was never intended to be used to micromanage prices from Washington.

Many academic inventions come to market through startups, which involves significant personal and financial risk. However, if their property rights are not secured, entrepreneurs will eventually fail. If a company ultimately succeeds and the government can simply take away its rights over a pricing dispute, few companies would subsequently risk allowing academic research that involved even a penny of funding. federal.

It’s not theoretical. In the late 1980s, the National Institutes of Health imposed a so-called “reasonable price” clause on all public-private collaboration agreements. As soon as the rule went into effect, the bottom fell out of these partnerships.

The effects of the rule were so disastrous that NIH Director Harold Varmus scrapped the policy in 1995, saying it had “steered industry away from potentially beneficial scientific collaborations.” In the year following the repeal of this “government price control” provision, the number of public-private cooperation agreements more than doubled.

We should not make the same mistake again, especially in the wake of a pandemic that has demonstrated the crucial role technology transfer plays in developing vaccines and therapies as quickly as humanly possible. If the Biden administration fails to protect the Bayh-Dole Act, it could spell disaster for American consumers and workers.

Walter G. Copan, PhD, is the former director of the National Institute of Standards and Technology. He is currently Vice President for Research and Technology Transfer at the Colorado School of Mines as well as Senior Advisor and Co-Founder of the Renewing American Innovation Project at CSIS.