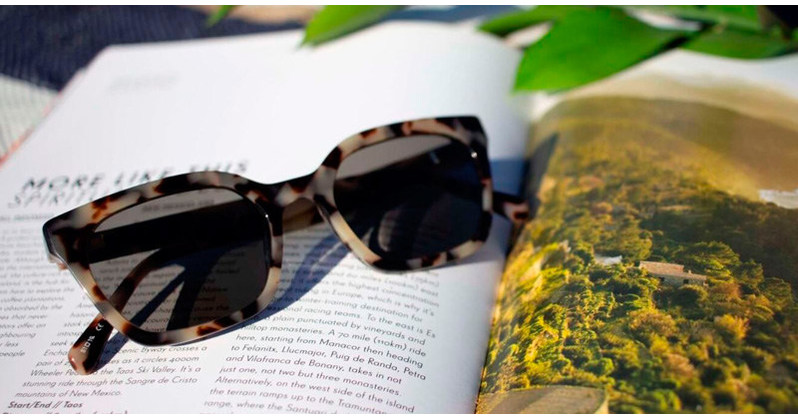 Powers said she was very excited and honored to receive her award, which included a ribbon and a cash prize of $750.

“It was one of the most incredible things that has ever happened to me. It was a complete shock. I had no idea I was going to win,” Powers said.

She explained that she was happy just to be selected to enter the competition, which featured 405 other quilters from 43 states and 15 countries.

“It’s always been a dream of mine (to enter this competition),” Powers said. “It was a total surprise. It was unbelievable and kind of unbelievable.

She said there were 40 people in her category and it took her just over a year to make her quilt, which she alone made and designed by hand.

Powers has competed in smaller contests before, but this was by far the largest contest she has entered.

She has been making quilts for about 20 years and was inspired by her great-grandmother to learn this art form.

“I’ve always wanted to make a quilt. My great-grandmother made quilts and we had them all over the house growing up,” she said. “So I made one and I guess I caught the little bug and kept making them.”

Throughout her time making quilts, she has created different kinds with different patterns.

For Powers, the best part of quilt making is the creative process of putting pieces together and seeing what design or pattern they create.

Originally from Tennessee, Powers and her husband moved to Shawnee in October 2021 to be closer to their family.

Powers plans to teach quilting classes and continue working on a new quilt to enter next year’s contest.

Previous Oh when the bureaucrats go marching – Newton Daily News
Next Aldi and Lidl: what’s in the middle aisles from Sunday May 15 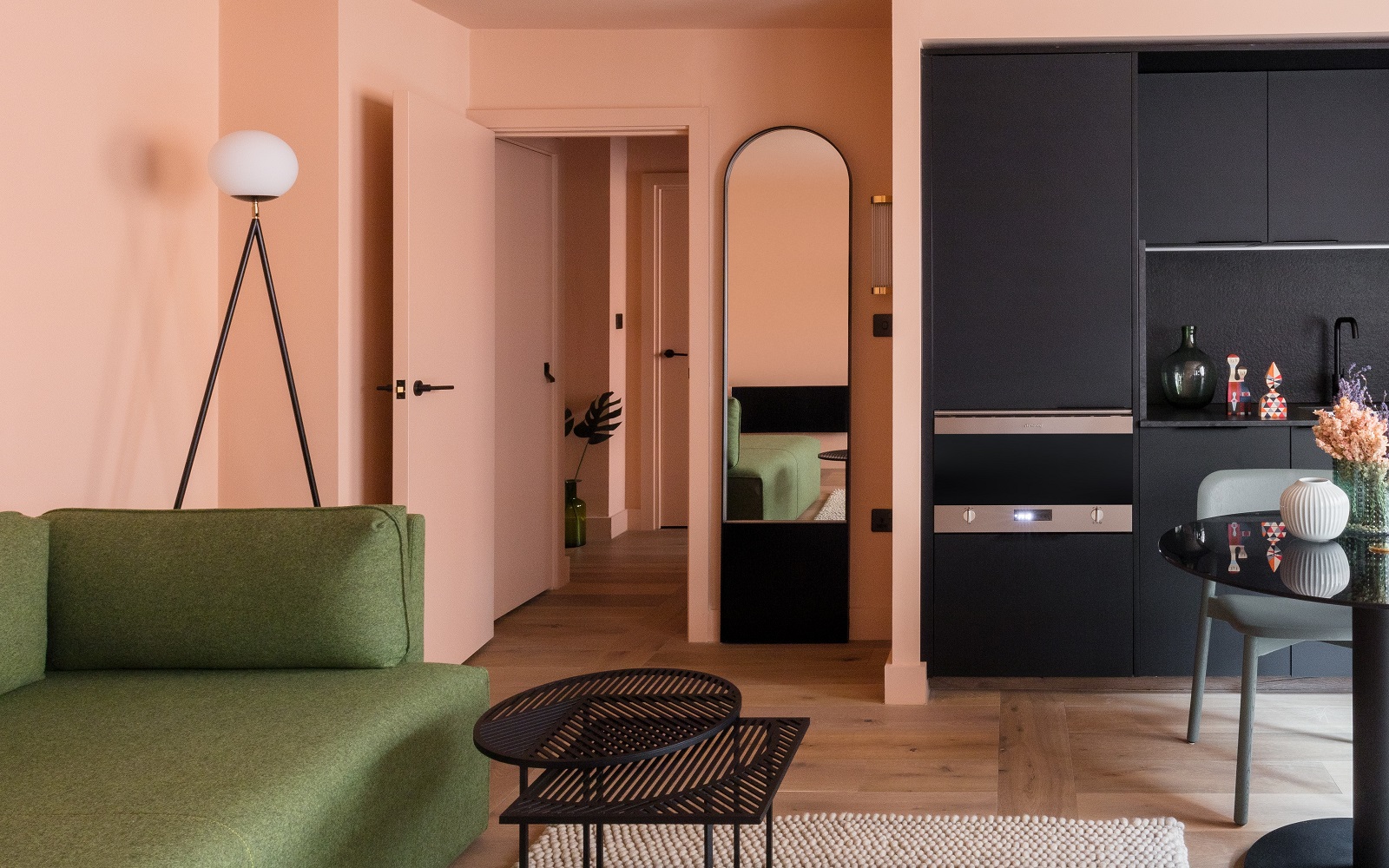