Steve Jobs: the childhood of a great inventor 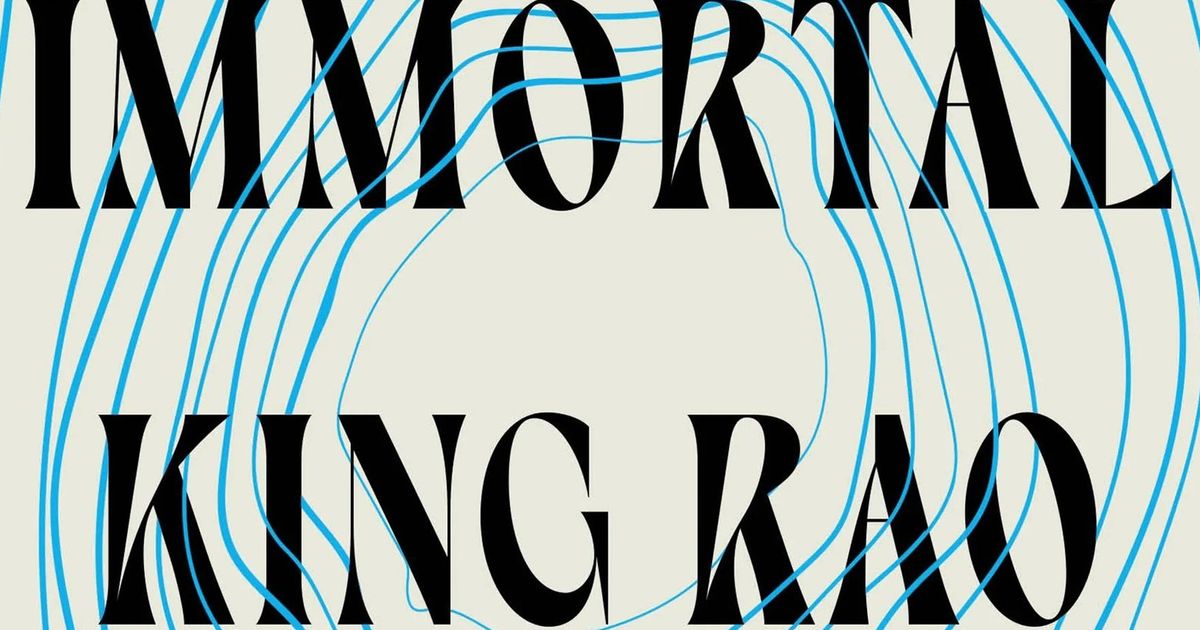 In this excerpt from Innovators for children Robin Stevenson tells the story of a creative and rebellious child who grew up to change the world with the iPhone.

Steve Jobs is best known for Mac computers, iPhones and iPads, but his innovative ideas have also transformed the music, film and digital publishing industries. As an adult he was both brilliant and difficult. Even as a child, he wanted to do things his own way.

Steve was born in San Francisco on February 24, 1955. His biological parents were a graduate student named Joanna Schieble and a Syrian teaching assistant named Abdulfattah Jandali. Joanne and Abdullah had met at the University of Wisconsin, fell in love, and were traveling together in Syria. When Joanne got pregnant, they weren’t ready to become parents. Back home, they decided to place their baby for adoption.

Paul and Clara Jobs had wanted a child for many years before a child finally came into their lives. They adopted Joanne and Abdullah’s son and named him Steven Paul. Steve grew into an active and inquisitive toddler. Twice they must have rushed him to the ER: once because Steve had stuck a metal pin into an electrical outlet and burned his hand, and once because he had eaten poison!

When Steve was two years old, his parents adopted a baby girl named Patty. Three years later, the family moved to the town of Mountain View, near Palo Alto, California. Steve later said his childhood home was one of the things that inspired him as a designer. â€œWe had beautiful grilled floors when I was a kid,â€ he said, recalling the radiant heating in the house. â€œI love when you can bring some really great design and simple capabilities to something that doesn’t cost a lot.â€

Steve always knew he was adopted. When he was about six, he told a little girl who lived across the street about it. “So does that mean your real parents didn’t want you?” she asked. Steve came home crying. Her parents explained that was not the case at all. â€œWe specifically chose you,â€ they said, speaking very emphatically to make sure he understood. â€œI’ve always felt special,â€ Steve said later. “My parents made me feel special.”

The family house had a garage where Paul, a mechanic, could work on his cars. He outlined a section of a table and said to Steve, “It’s your workbench now.” Steve wasn’t interested in cars, but he enjoyed spending time tinkering with his dad. When Paul went to the scrapyard to look for parts, Steve followed. He admired his father’s attention to detail. â€œHe loved getting it right,â€ Steve said. “He even cared about what the parts look like you couldn’t see.”

Learn more about the great inventors:

Growing up in Silicon Valley, Steve had many neighbors who worked as engineers. One of them, Larry Lang, has become an important mentor. â€œWhat Larry did to get to know the kids in the neighborhood was kind of strange,â€ Steve said. â€œHe installed a carbon microphone, battery, and speaker in his entryway where you could speak into the microphone and your voice would be amplified through the speaker.â€

Steve’s dad told him that an electronic amplifier was needed to do this, but here’s a system that worked without one. â€œI proudly went back to my father’s house and announced that he had it all wrong and that this man from the neighborhood was amplifying his voice with just a drum set,â€ he recalls. â€œMy dad told me I didn’t know what I was talking about and we had a really big argument. So Steve dragged his father to Larry’s place so he could see it for himself.

Over the next few years, Larry taught Steve a lot about electronics. He introduced him to Heathkits, a type of kit with step-by-step instructions for making items such as television receivers and radio equipment. Steve said these kits not only taught him how things worked, but also helped him develop a belief that even things that seemed complex – like televisions and radios – could be studied and understood.

Steve’s mother, Clara, taught him to read before he started kindergarten. In the classroom, however, Steve’s learning did not go smoothly. Her first school was Monta Loma Elementary, just four blocks from her house. â€œI was a little bored for the first few years, so I kept busy getting into trouble,â€ he admitted.

Steve’s best friend was a boy named Rick. He and Rick once made “Bring Your Pet to School” posters. The children arrived with their animals and chaos broke out, with dogs chasing cats all over the school.

Another time Steve and Rick persuaded the other students to tell them about their bike lock combinations. Once they had known dozens of combinations, they undid the locks and reversed them. At the end of school that day, the students could not unlock their bikes. According to Steve, it took up to ten hours that night to fix the problem.

Another time Steve released a snake into the classroom, then it triggered a small explosion under the professor’s chair. By the end of grade three, Steve had been kicked out of school several times. However, his parents did not punish him. They thought it was partly the school’s fault – Steve behaved badly because he wasn’t challenged in class. Steve agreed, saying he was always asked to “memorize stupid stuff”.

But being bored was only part of the problem. Steve also had a strong aversion to authority and hated being told what to do. Fortunately, in the fourth grade he had a teacher who understood him. Ms. Hill began by bribing Steve to do math problems, but before long he loved learning and wanted to please it. â€œI learned more from her than any other teacher,â€ Steve said. If it hadn’t been for Ms Hill, he admitted, “I’m sure I would have been in jail.”

Ms. Hill recognized that Steve needed to be challenged and the school recommended that she skip two years. His parents thought it was too much, but they agreed to let Steve go from fourth to sixth. It meant moving to another school.

At Crittenden Middle School, the environment was much harsher and fighting was common. Being a year younger than the other students was difficult, and Steve was often bullied. His grade six report card indicated that he was having trouble motivating himself. Halfway through seventh grade, Steve decided he had had enough.

â€œHe came home one day,â€ his father recalls, â€œand said if he had to go back there, he just wouldn’t go back. Her parents decided to move to an area with better schools. They gathered the money and bought a house in Los Altos, a few miles away.

In ninth grade, Steve started at Homestead High. The school had an electronics course with a well-equipped lab and a keen teacher named Mr. McCollum. But Steve, with his rebellious attitude and rejection of authority, clashed with the professor. According to McCollum, Steve was usually “in a corner doing something on his own and really didn’t want to have much to do with me or the rest of the class.” Although he liked electronics, Steve dropped out of the course.

Outside of school, however, Steve was starting to find others who shared his interests. He joined the Explorer’s Club at Hewlett-Packard, where Larry Lang worked. The students met in the cafeteria, where the engineers told them about their projects: lasers, holography, light-emitting diodes. Steve was in heaven. It was at HP that he saw his first computer. â€œI fell in love with it,â€ he said.

Steve was also working on his own project: he wanted to build a frequency counter to measure the rate of pulses in an electronic signal. He didn’t have all the parts he needed, so he searched the phone book for Bill Hewlett, the head of Hewlett-Packard, and called him home. Not only did he get the parts he needed, but Bill also gave him a summer job at a factory that made frequency counters.

It was while still in high school that Steve Jobs met his future business partner, Steve Wozniak. Wozniak was five years older and very good at electronics. In fact, he had learned some of his skills in Mr. McCollum’s class.

When Steve was twenty-one, he and Wozniak founded the Apple Computer company. At first they worked in Steve’s bedroom, then they moved the business to the Jobs family garage. Two years later, Steve had made over $ 1 million – and by age 25, he had made over $ 250 million.

Many of the things we use in our daily lives wouldn’t exist without Steve Jobs: Mac computers, iPhones, iPods and iPads, iTunes, Apple Store, even Pixar. Toy story!

But the money wasn’t what drove him. â€œYou have to find what you like,â€ he says. â€œYour job will occupy a large part of your life, and the only way to be truly satisfied is to do what you think is a great job. And the only way to do a good job is to love what you do. If you haven’t found it yet, keep looking. “

Innovators for children by Robin Stevenson is out now (Â£ 11.99, Quirk Books).