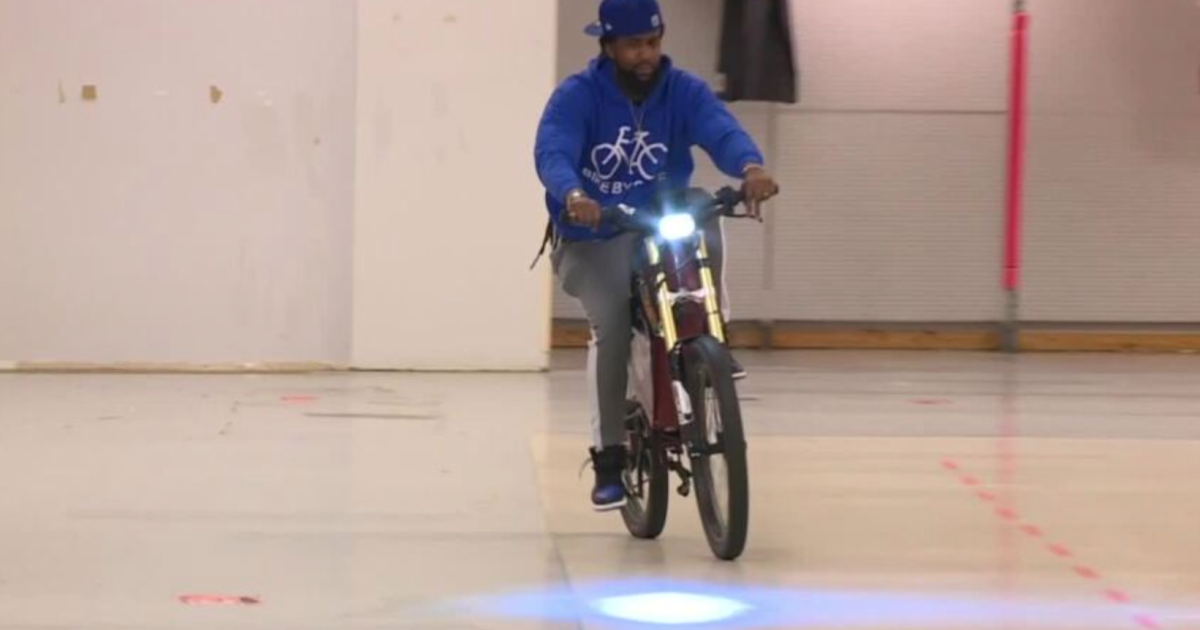 Today’s modern TIFs are an American invention where we redistribute wealth from public to private profiteers without any strings attached.

I have never seen a TIF work as advertised. They only work for the companies that receive them, not for towns like Crestwood. Crestwood remains a monument to unsustainable 20th century economic patterns that stagnate wages and keep local incomes low like scams called TIF.

If a developer can’t afford a project, they shouldn’t ask us for money. I’m sorry, there is no public demand for a Dierberg. It makes our civic leaders look extremely incompetent, corrupted by political donations, favors, and promises of future employment outside of local government.

They are literally selling Crestwood again. I’m not going to lie; you actually have nothing to say about it as you might think. The city has already made up its mind. Millions of dollars paid to the rich are at stake. Your tax dollars are now the lifeblood of great local businesses.

We live in an era of unprecedented corporate socialism. It’s called a “race to the bottom” for a reason. 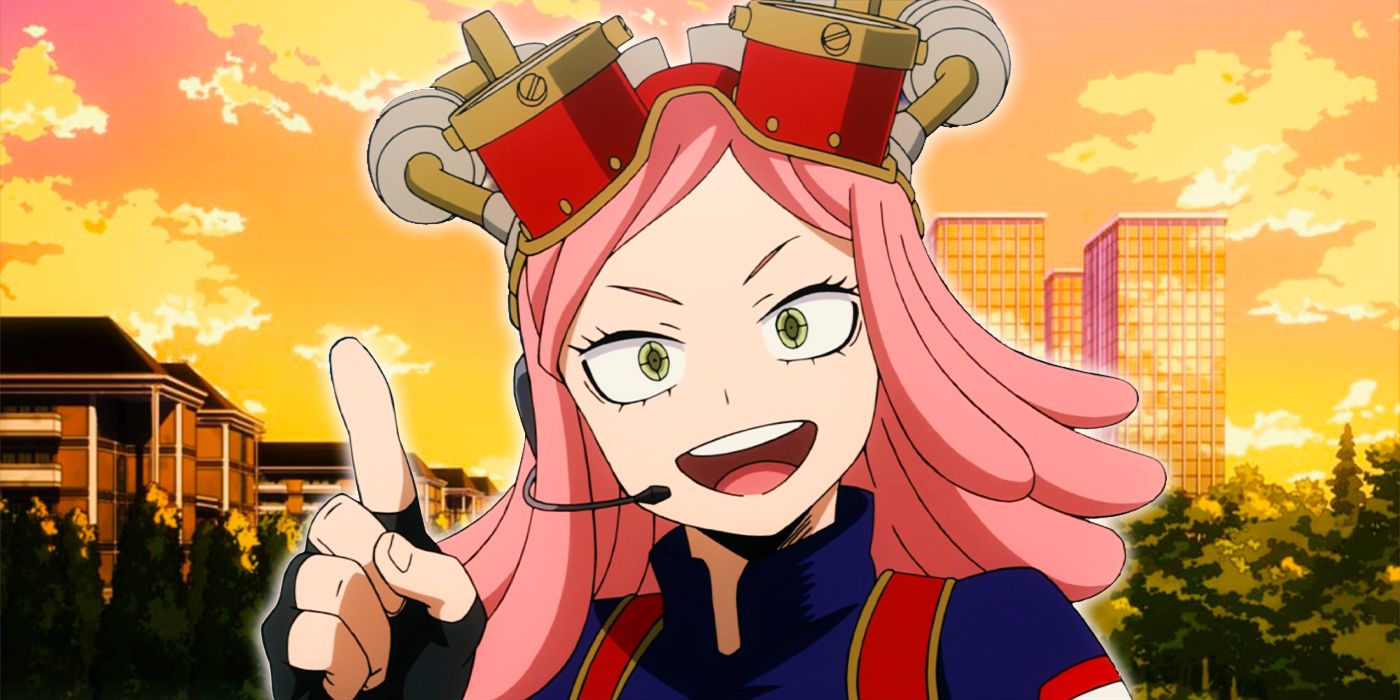