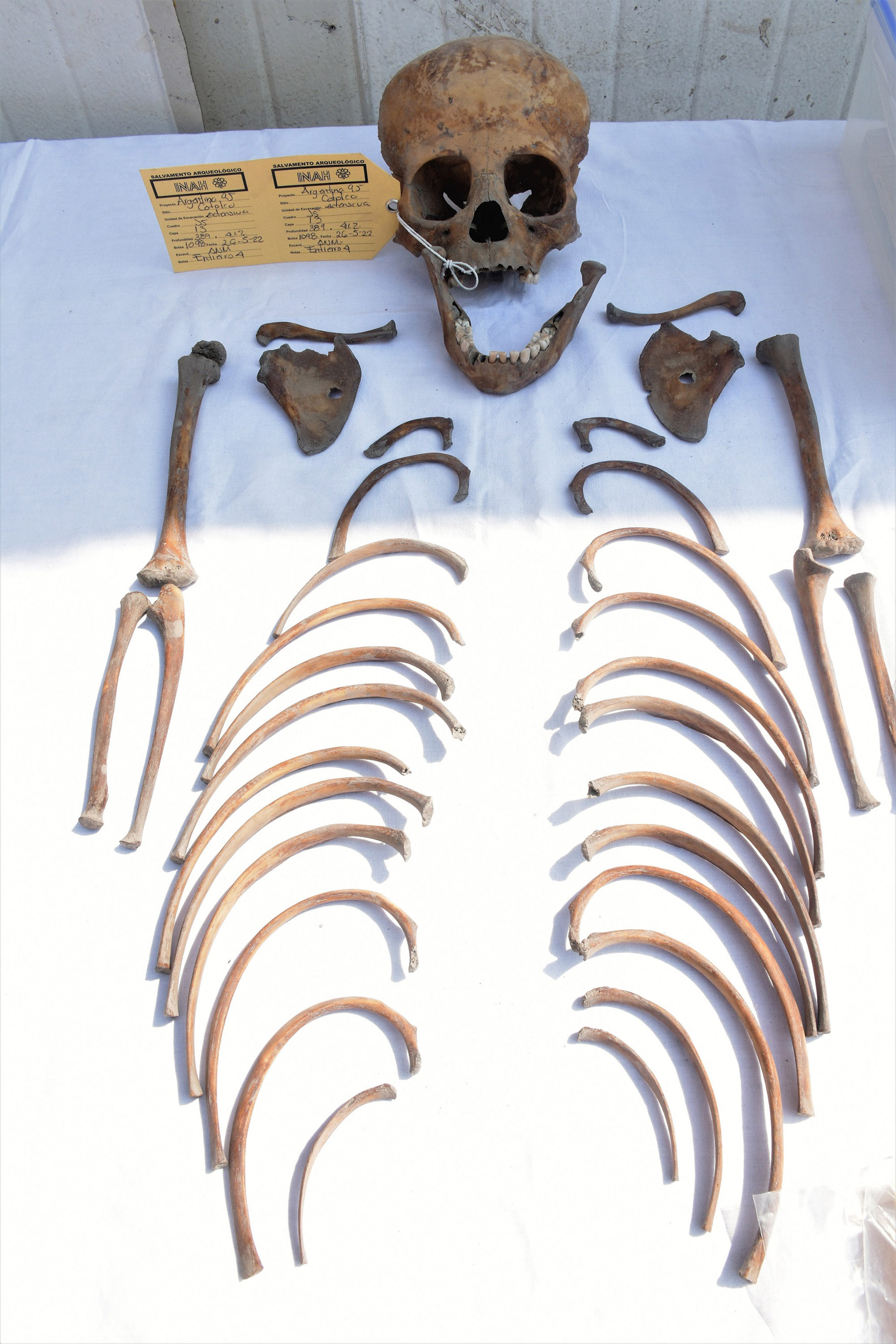 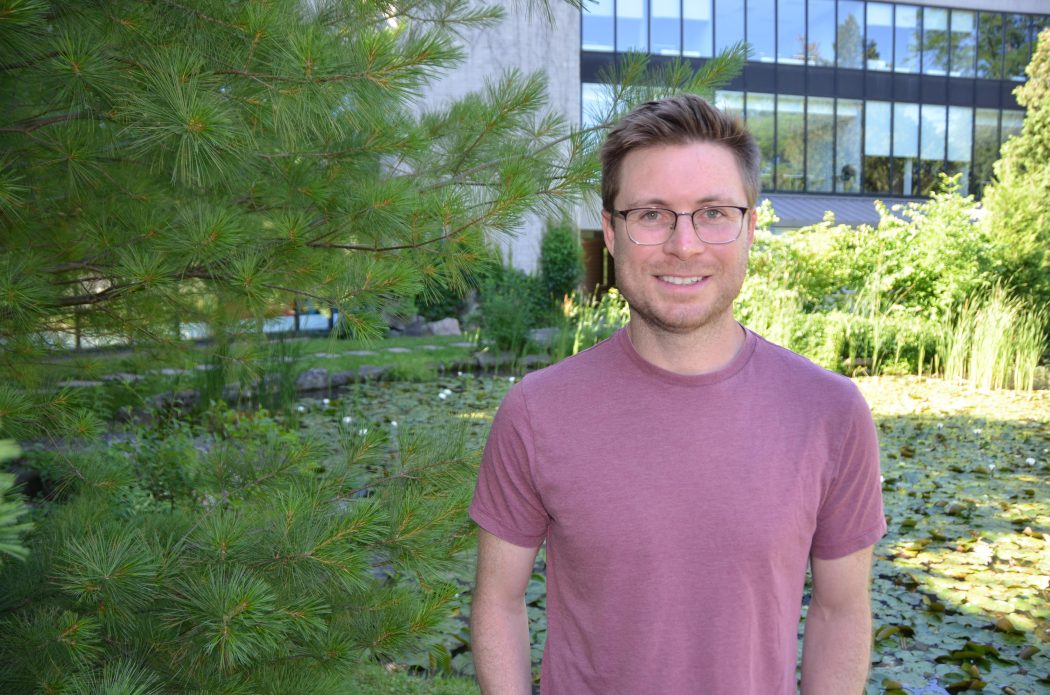 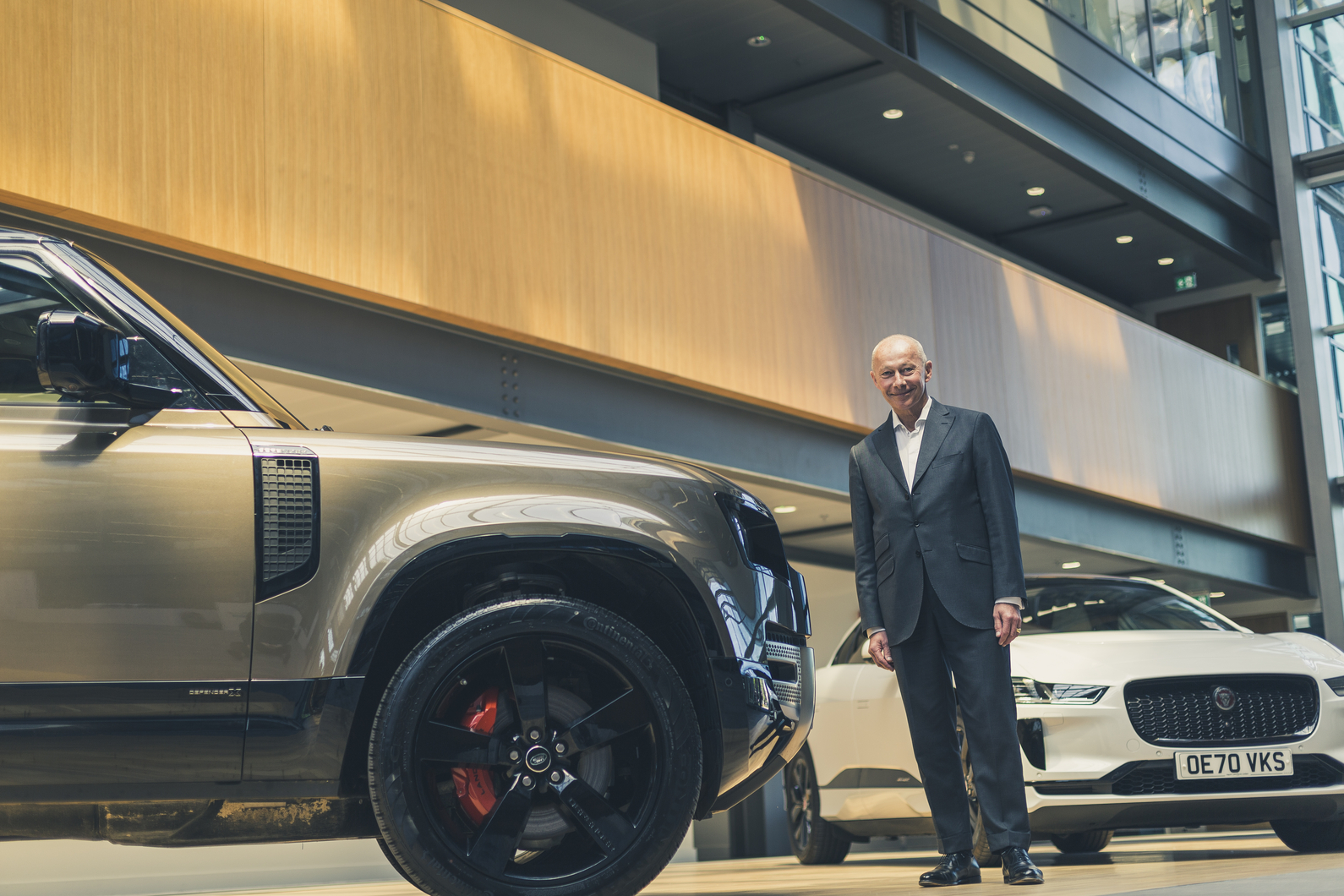 Maximus Resources’ drilling campaign at Wattle Dam in the gold fields received a welcome boost, with the WA government providing $ 120,000 to drill two deep diamond holes in its exciting Redback discovery, which are designed to test the mineralized system more than 600 meters below the surface. The cash injection comes from WA’s Exploration Incentive Scheme, which co-finances the drilling of targets meeting certain criteria.

The Redback discovery is located just 600m south of the famous Wattle Dam gold mine which was originally developed by Ramelius Resources in 2008. The mine began life as a small surface mine before evolving into a a larger underground mine, ultimately producing over 260,000 ounces of gold. at a serious average grade of 10.6 grams per tonne before being put on the back burner by Ramelius.

Wattle Dam has always been one of Australia’s richest gold mines and has proven to be a crucial stepping stone for Ramelius, who has since joined the ranks of mid-tier Australian gold producers.

The company says the Redback discovery is on the southern extensions of the old Wattle Dam mine and has already delivered impressive interceptions, including 16.3m grading 9.3 g / t gold, of which 5.8m at 17.9 g / t gold from 229 m down. hole.

This is an excellent result for Maximus, as the exploration incentive program is a highly competitive process and an endorsement of the technical approach to increasing the resources of the Redback deposit. We are thrilled to have this opportunity to gain new geological knowledge that these deep targeted holes will bring to the greater Wattle Dam area.

The company’s Redback discovery is part of its extensive tenure of Spargoville, located 60 km south of Kalgoorlie in the fertile gold fields of eastern Washington state. Maximus’ ground position spans over 20 km of distance along the gold-rich Spargoville Shear and is strategically located between the Coolgardie and Higginsville gold mining centers.

The company has identified a multitude of potential targets in the area of â€‹â€‹its Spargoville project, ranging from the Groundlark prospect in the south which lies northwest of the Widgiemooltha gold mining complex, to the Yilmia discovery in the north. The project sits within easy trucking distance of six established gold plants, offering a host of potential processing options as Maximus’ resource book continues to take shape. The project already has more than 112,000 ounces of gold spread over five deposits.

Maximus’ immediate priority is to drill the discovery network along the southern extensions of the high grade Wattle Dam mine. The gold structure has so far yielded the Redback, Huntsman, Golden Orb and S5 prospects which extend over 1000m in distance, with drilling now seeking to test the depths of the Redback mineralized system.

Redback sits along the same fault line that hosts the architecture and geology of the Wattle Dam mine. The company says the find shows many of the same characteristics of the nearby plugging operation, including the presence of visible gold in the deformed ultramafic host rocks. Maximus has already defined the Redback system over more than 300m of vertical drop to around 250m below the surface.

The state government grant gives Maximus the opportunity to test the depths of the Redback ore shoot, with the company sharing 50-50 drilling costs with the government. Maximus will skew two holes in the Redback downdiving extensions, probing the fault line more than 200m below the current drill resource.

If successful, the deep drilling program at Redback will open this section of the Spargoville Shear to ongoing exploration and also prove the presence of a larger gold system at depth beneath the vicinity of the former Wattle Dam mine.

With a shallow resource of 440,000 tonnes at 3 g / t gold already defined at Redback and drilling intended to significantly expand the deposit at depth, the Maximus exploration program is building up a valuable inventory of gold resources. south of Kalgoorlie as he looks to add to his reservation in the coming weeks. 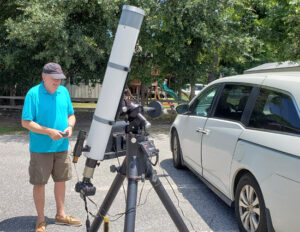