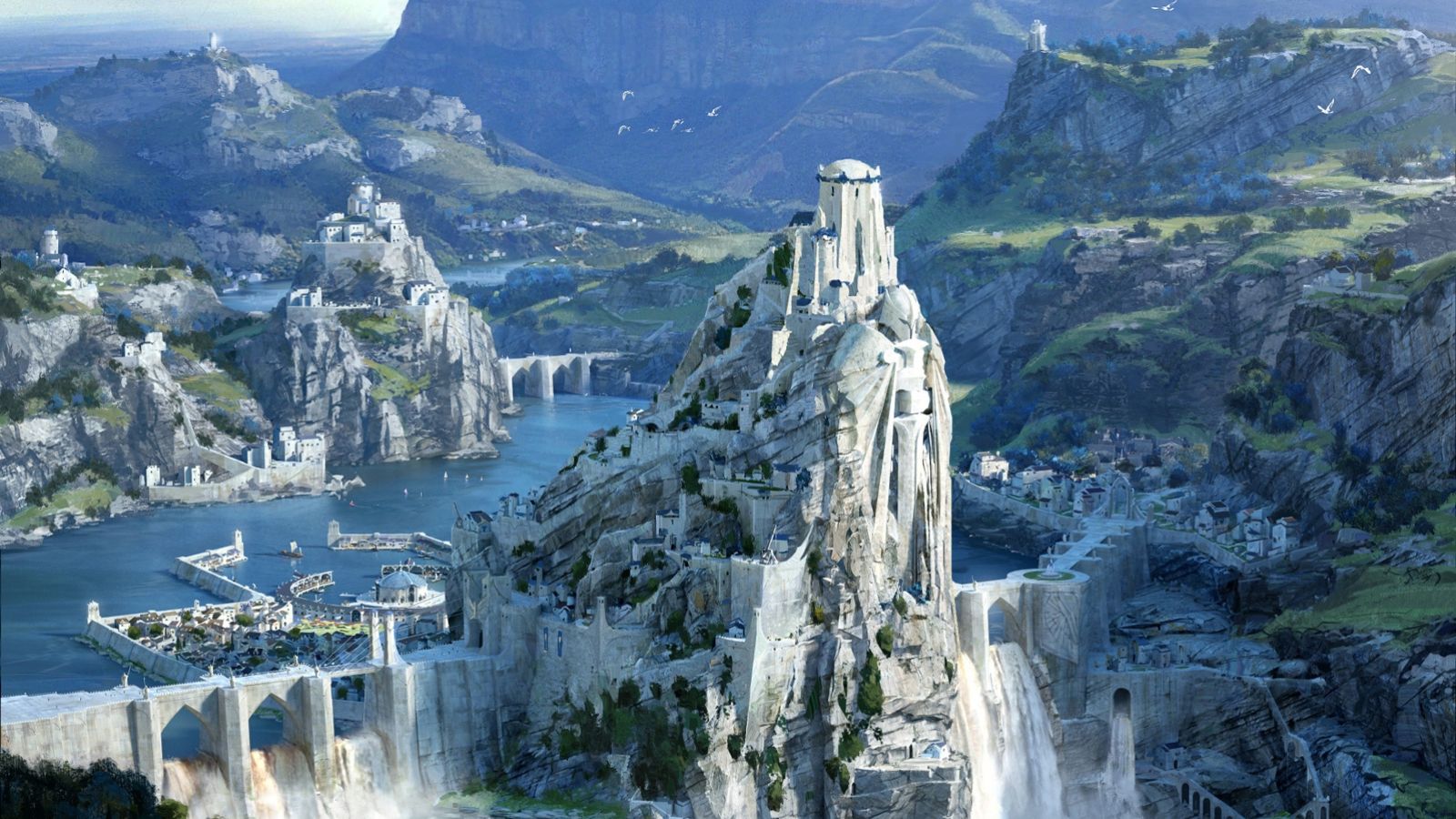 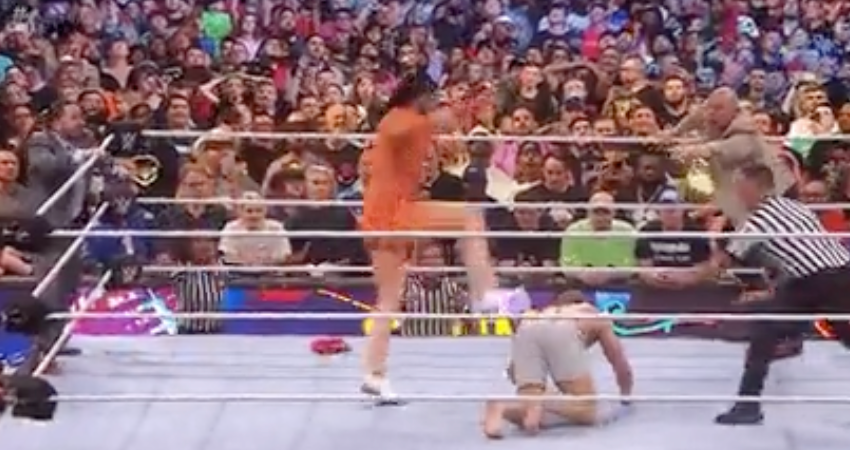 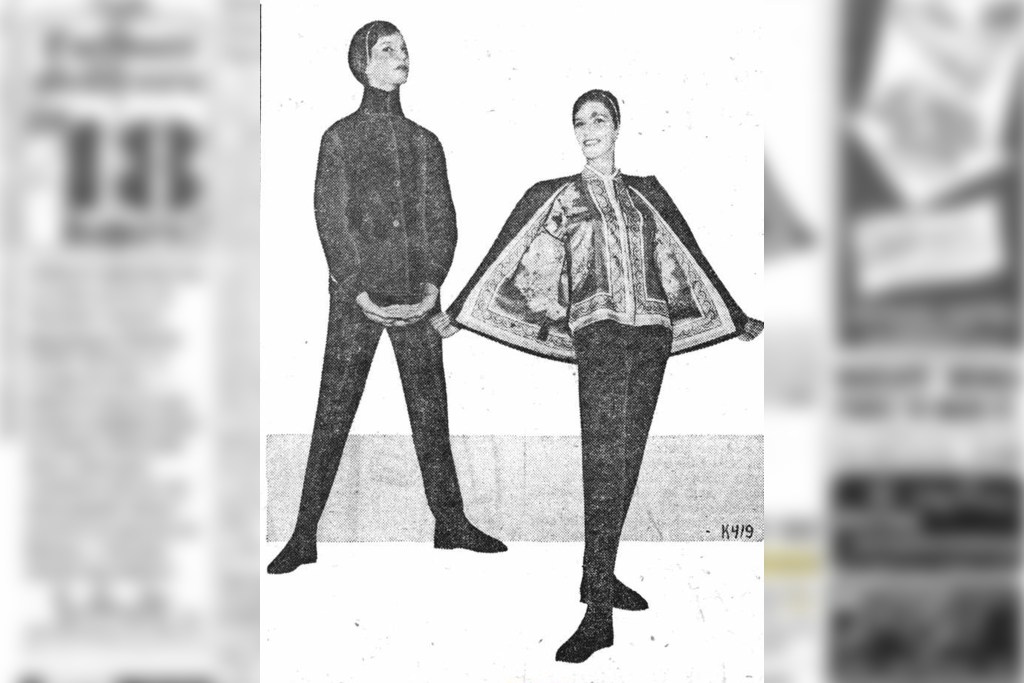 Vivid displays of color, shape and beauty appear in Pullman, thanks in large part to the talents of a group of muralists from Washington State University.

Students and professors of the fine arts department have been working in recent months with other artists in the community to create a vibrant bouquet of public art on the walls of downtown buildings and at the Palouse Discovery Science Center on Nelson Court. Six other murals adorn the play ground in two local primary schools.

From still life realism to geometric designs, painted walls are more than just feasts for the eyes – they are also teaching and learning tools for artists and viewers, said muralist Joe Hedges, professor. associate of painting / intermedia at the WSU and ardent defender of art. in public places.

â€œPublic art is vital for a community. It makes a place more interesting – more colorful in many ways – and it sparks conversations between neighbors, â€he said. â€œProjects tend to connect business owners and community stakeholders with people and ideas they might not otherwise meet. The value lies as much in the conversations and coalition building that take place behind the scenes as in the end result. “

Hedges’ work can be seen on three of the five new downtown murals and on the walls of the playground, and his fingerprints are on the rest as a mentor and co-founder of the nonprofit Pullman Arts Foundation with his wife, Jiemei Lin, graphic designer at the College of Education.

This summer, the couple helped PAF raise enough funds to pay several of the muralists and laborers for their work of priming, repairing and painting the walls of three local businesses and documenting the process.

For Sarah Barnett, a Masters of Fine Arts student, working on four murals downtown and outside of the PDSC provided valuable project management experience, including preparing professional proposals and budgets. She also learned practical skills, such as operating and painting on top of a hydraulic scissor lift.

â€œWorking on these projects is incredibly fun and rewarding knowing that the artwork provides beauty and important messages to the community,â€ Barnett said. â€œIt also benefits my own artistic practice in several ways. “

Along with Lin, Hedges, and WSU alumni Abiola Adekanbi and Mohamed Ismail, she helped create PAF’s inaugural project: a lively downtown mural with the words “Pullman, WA You Are Welcome Here, End Racism Now, Black Lives Matter â€designed by Lin. For his next project, Barnett worked with Hedges to enlarge and recreate a detail of a small oil painting from 17e– century artist Ambrosius Bosschaert the Elder. This is an elegant rendering of flowers and a butterfly on a black background from the north side of McCoy Hotel, formerly State Inn, southeast of Paradise Street.

Barnett also helped paint one of Lin’s stunning geometric designs on another of the hotel’s walls. She is currently completing a solo mural project on the west side of the hotel depicting the wonder of a young woman as she strolled through a lush forest in the rain.

Earlier this year, Barnett collaborated with fellow MFA students Lee Sekaquaptewa and Shanda Stinebaugh to transform the gray walls of the PDSC into a vividly colored scene depicting flowing water, rolling hills and an array of stylized animals. , including salmon, birds and even microscopic organisms.

â€œThe exciting new look is a real game-changer,â€ said center director Meri Joswiak. â€œNow when kids and guests arrive, they know exactly where they are and what to do: imagine, create, explore and discover!

The mural was designed by Sekaquaptewa, a multitribal Native American (Yakama, Navajo and Hopi), drawing on his own heritage as well as pop culture and dream-inspired imagery, to honor the history of the Palouse in as native land and to celebrate water as a vital force.

â€œThe bright colors and images immediately arouse a sense of curiosity and tell a story about our precious relationship with the environment,â€ Joswiak said. â€œThe artwork invites you to interact with the elements and observe how they change as you move. I mean, when do you get to stand under a six foot tall microorganism? “

The size of the murals contributes to their appeal to most viewers, especially children, Hedges said. â€œI am always encouraged to see a young child in awe, standing in front of a large expanse of color or a rendering of a fish or a bird. It’s not like being in front of a screen: seeing a painting on such a large scale can be an experience for the whole body.

He and his artistic collaborators are eagerly awaiting the possibility of other wall projects downtown this summer.